through the images by BIANCA SFORNI

and a text by ROSANNA ALBERTINI

“No doubt I was the biggest rascal in all Indias, and the servant of an old gymnosophist [naked wise man] who spent fifty years to obtain a happy transmigration and, practicing rough penances, made himself a skeleton in this world not to be transformed into a vile animal in the afterlife. As for me, persisting in a cruel behavior at every occasion, I was terrible, executing all the animals falling into my hands. To tell the truth I didn’t dare touch the old cockerels in my master’s court, or some old goose almost sixty years old, and I took good care of an old wrinkled cow that made me crazy, because she didn’t have teeth to graze anymore and, when my master ordered me to walk her around, I was almost forced to hold her in my arms.” (Montesquieu)

Many stories of cruelties follow. From the time they happened to the confession we read, there is a gap of four thousand years.

“I engaged myself in the seduction of a young woman. Her husband happened to discover it and killed me. Because my soul was brand new and hadn’t yet animated other bodies, she was directly transported into a place where philosophers had to judge her. They measured the weight of my whole life: the scales fell violently on the side of the evil acts. I was condemned to migrate through the most shameful animals … but, instead of been stunned, distressed or complaining, I kept my usual good mood and, seeing other shadows scared, I burst into laughter. One of the major philosophers admired my bravery and became benevolent: ‘To show you that I appreciate your firmness, I will grant you the only gift which is in my power: it is the faculty to remember everything that will happen in all the revolutions of your being.'” (Montesquieu) 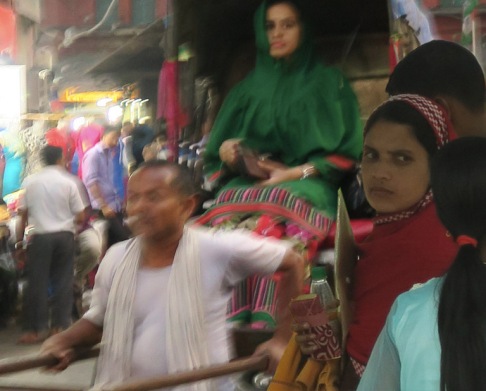 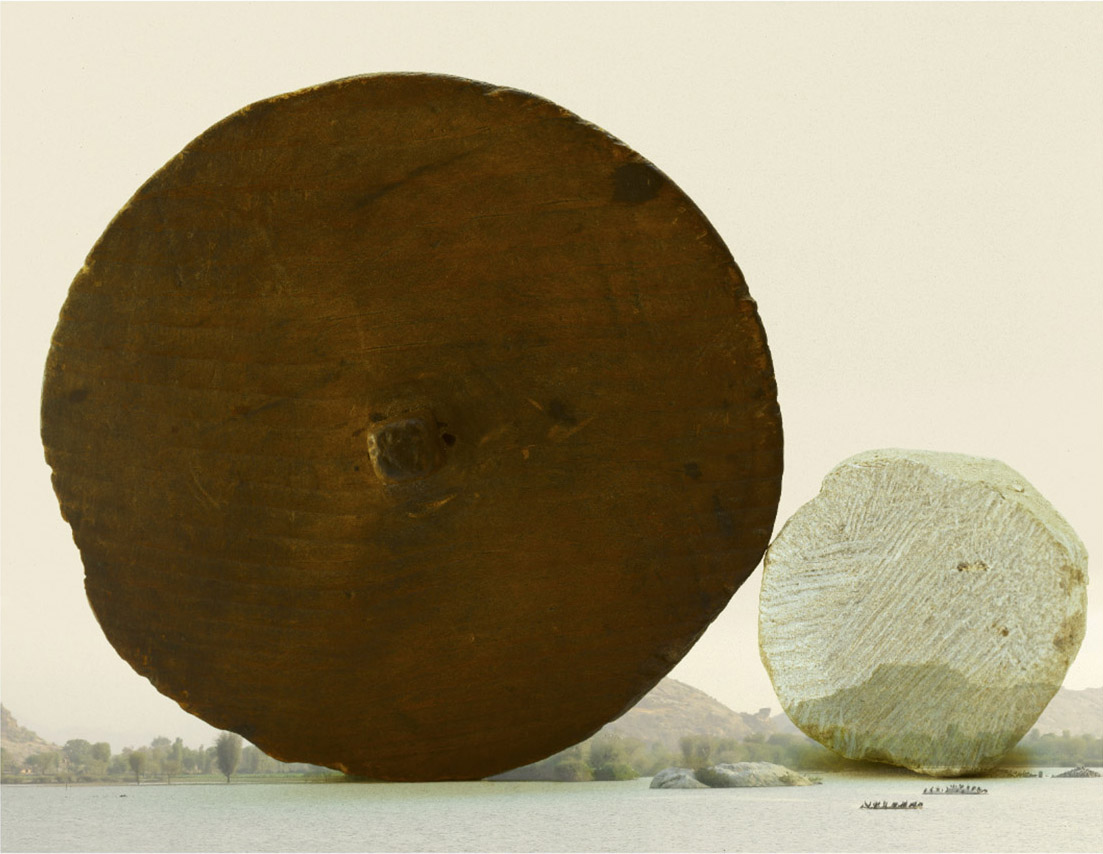 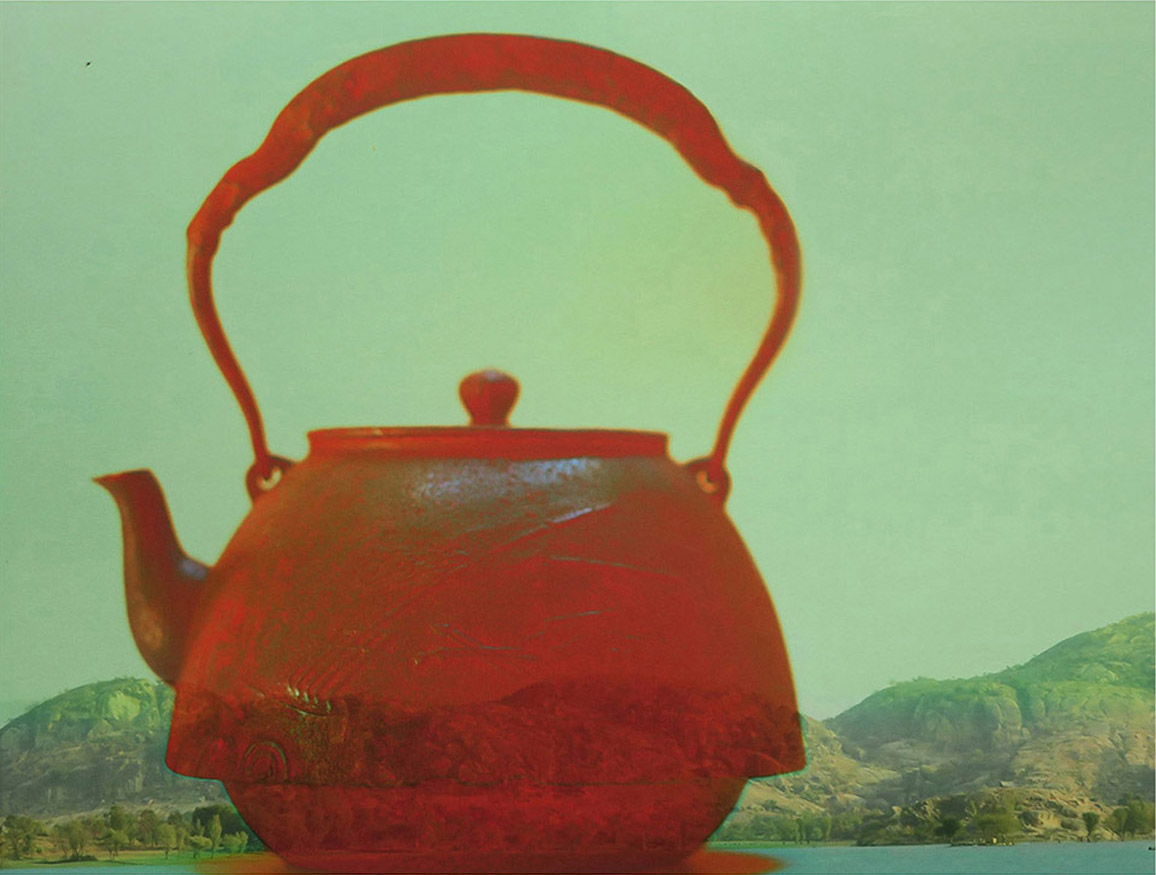 I also transmigrated more than once in my life. I have been a scholar long enough to absorb so many stories from the past, from centuries old volumes that had lost their weight from the infinitely small insects eating the paper, that in the end I found some treasures never touched, never studied, but was forced to abandoned them. The academic rules were hard, and their imposition on the volumes and on me was an insane mortification. I saved one volume, deciding to expose it to the public as much as I could. This time I succeeded: Elvira Sellerio –  publisher from Palermo – put it in her Blue Collection: Montesquieu, Storia Vera, 1983 (second edition 1991). I translated the little book into Italian, with an essay I wrote realizing that our Western way of looking at India’s religious beliefs is marked by a misunderstanding we will not overcome. Transmigrations are only deaths without pain, they won’t be stopped by human desire to trace their history. To us from Europe, instead, memory is the only road to reconnect the fragments of an invisible movement. I don’t know why, we call it history.

BIANCA SFORNI, A Street is a Room Without a Roof, Kolkata 2016

When my friend Bianca recently went to India, for real, she probably borrowed the spirit of some soul who allowed her to see, through a transparent light, figures moving across a living space in which there is no distance between past and present. Humans merge into a sort of density, objects lose their opacity. Stones and metals show through their bodies the shape of the mountains they are made of. All of that in order “to avoid the paralyzing effects of experience, to use the mind in different ways.” (John Cage) 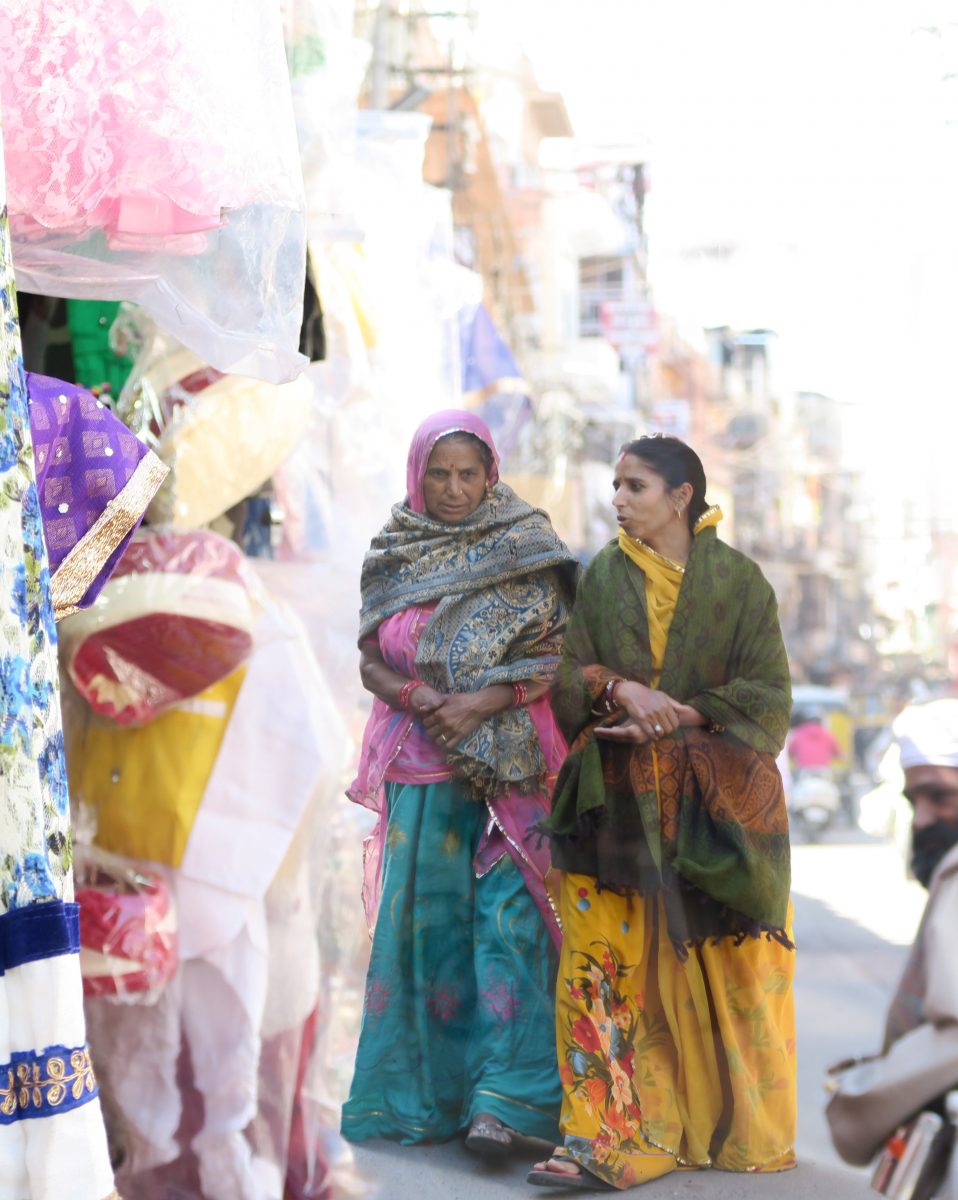 And now, even knowing that the description of my very first transmigration is affected by frames of thought rooted in Italy, in the Greek-Roman civilization, I lay it down next to Bianca’s Indian photographs for this is, to me, the only way to figure out what a transmigration is, without relying on two thousand years of books. My personal attempt at stepping into that world.

I was a girl looking down at the floor of a semicircular room of an apartment, the entrance room. A combination of red, green, gray and brown stones irregularly cut and randomly recombined. They were as hard as me, standing up on them and discovering my feet with clean shoes over that shiny surface. My mother brought me there. She was there and then she was not.

A small suitcase remained next to me, I was wearing a red coat with golden bottoms I didn’t like. I was ten years old. Nobody had spoken a word to me about my new life in the city, in an apartment of two sisters, friends of my grandfather. There I was. Not at all in my mind that I was going to spend in that place the next eleven years of my life.

Middle school was about to start in a few days. It was the end of September. I was scared by how neat and clean things were around me. The house was built with a curved wall on one side, as the building looked half toward a square, and half toward a street. Vibrations produced by the tramway were so strong that, at the passage on the curve, the walls trembled.

I don’t remember having feelings of any kind: I was an empty body quickly growing on a couple of legs, with short hair, and my usual freedom compressed in another me, out of that house. It took a long time before a soul joined my body again. When it happened, she found a different person: taller, language cleaned up, no more countryside accent after a constant work of correction, sort of linguistic surgery operated by the sisters. A new language called French had started to spurt from my lips, my brain was lost in rules, grammars, Latin, my behavior cleaned up from a body-language considered socially dangerous. For a street child from a village, education was hard. My natural paradise was lost.

I realized a soul (mine? someone else’s?) had reentered my mind, guiding at least some of my wishes, when despite the foreign environment, made out of replicated mental habits strongly persistent in the aristocratic principles rubbed on me every day by the two aristocratic sisters, I found my new freedom reading books. I fell in love with them. The first very long book I read, at 13, was Les Miserables by Victor Hugo, of course in French.

“keep a clicker / in / your pocket wittgenstein / just in case you / encounter / ugliness that needs / transformation / ugliness that / after / one / click / you accept / as beautiful / transformation / sudden change / of / mind / the third india is dharma / good’n’evil / true’n’false / right’n’wrong / in the / moral sense / discrimination / following in a general way.” John Cage, A Year from Monday, 1963

Not just self, maybe before
by Rosanna Albertini

The apricot tree was a large umbrella spread over a square piece of ground sown with potatoes. A green hedge separated this part of the garden, the hole for garbage and the henhouse, from the pine tree and the rose garden. After the beans had been completely harvested, I used to move the sticks into the potato field. Because they were five time higher than me, I pretended they were poles for building my favorite space: a sort of teepee made out of wooden sticks crossed at the top. Before the dew was frost on the clogs, almost never before November, the soil was soft enough to keep my construction quite steady. It was a difficult achievement for a seven year old; my home was often falling apart like a house of cards, scratching my arms legs and feet – but the final contentment was beyond description. I had my own house, and an unrestrained mind freedom. I didn’t mind of all those strange people inside the big house. They weren’t usually able to find me until dark, but it must be said that quite often they also forgot I existed. If they called, I believe I did not answer, sitting as I was on the inner curve of the moon. In summertime, before the grass was cut, it was even easier to disappear in tunnels through the blades, or astride the branches of a pear tree. God knows what I had in mind, lots of stories that were all vividly true since pretending is not lying; pretending is a secret work that one does not share with anybody. Besides, I was encumbered by theological doubts. Perhaps because people were not yet feeling safe, immediately after the end of the war, and quite often children died young, the local Catholic community (four nuns and one priest attended by his sister) had probably decided that children, at least, had to die sanctified, having received the sacraments at age six and seven. The elementary school started at age five, a year after we could chew the doctrine book listening and memorizing, rather than reading. It was easy: Italian or Latin, it did not matter. Because of the long skirted people who had told us that our heart had to connect to those words, we were seriously charmed. Our families never knew how influential the Catholic rituals had been on our small lives. We did not know what it is to be smart. Naive, dumbfounded creatures, my friends and I were a group of about fifteen children not really capable of separating the fairy tale territory from the church discipline. Like a small army wearing pink or blue overalls, each of us brandishing one carnation, we walked to the cemetery at every funeral. Not to chat or burst out laughing were the hardest things, being the circumstance only a normal death in which our feelings were clearly not involved. Did we even have feelings? Maybe not, I don’t remember. And now, as I look back at those years with no rules, I see the strange tall people in the big house must have loved me very much, if they left so much space around me.