EDGAR PISANI: REBEL and MASTER in the art of politics

C’est beau la politique! There is beauty in politics! 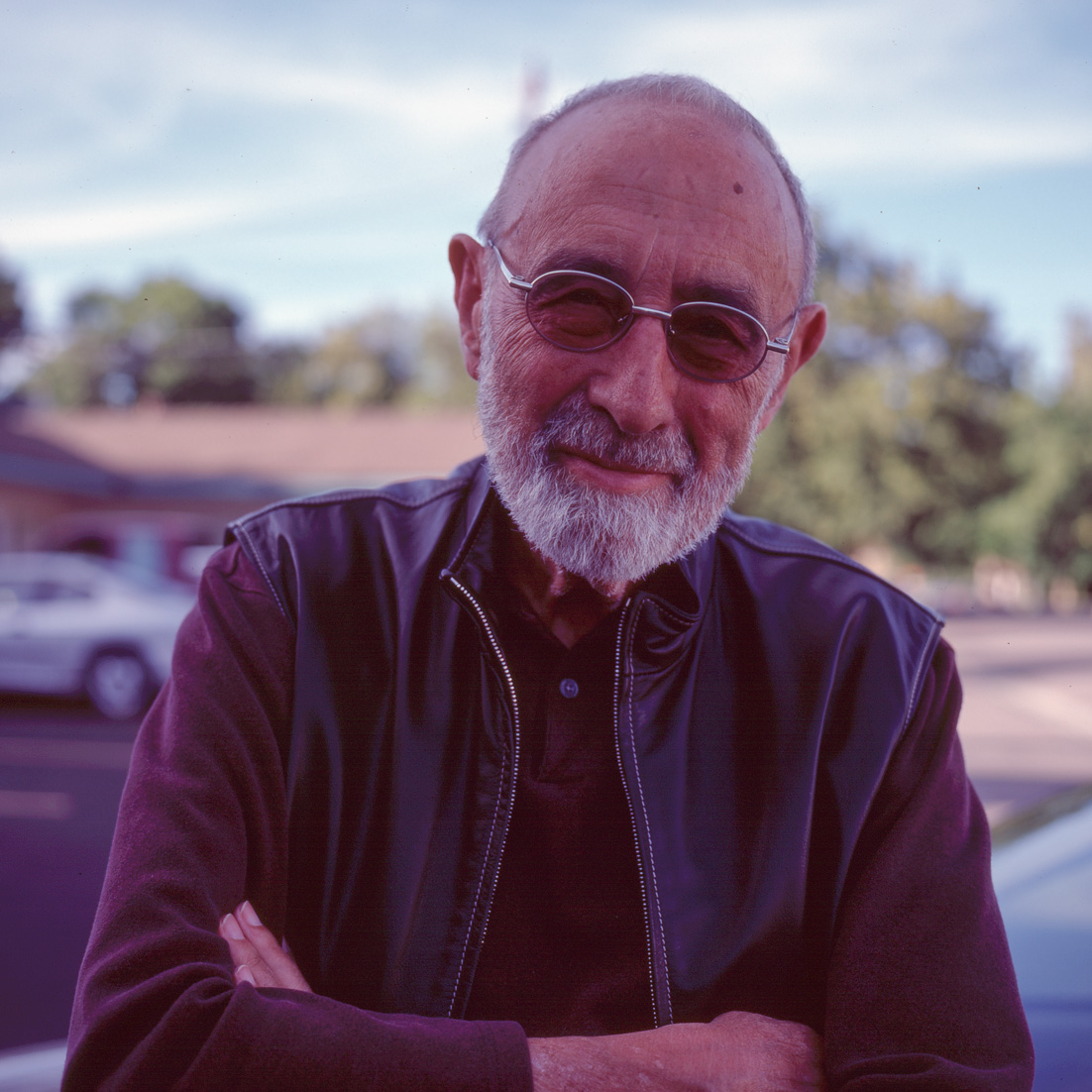 Twelve years ago. The old man has flown back to France. Los Angeles was the Pacific edge of his life, one more seashore after his native dunes in Tunis and after the Atlantic, flinging its rage against Normandie and Bretagne. I still see his silhouette on the sidewalk, his legs walking steady and brisk. Arms and shoulders don’t move, a walking statue. Even the long sleeves of his shirt look dignified. I don’t know if history or simply age, made him exiled from decades of active political life, among other things serving France as a minister for two presidents, Charles De Gaulle and Francois Mitterand. He knows what he was and still is: first of all, “serviteur de l’Etat.” The two leaders, in his words, became political artists (plasticiens): De Gaulle like a Rodin “travaillant le marbre a grand coups de ciseaux,” working the marble with strong strikes of chisel, and Mitterrand “caressant indéfiniment la glaise,” endlessely fondling the clay.*

His eyes barely contain the urging of thoughts and the pressure of projects he needs to achieve before his feet are pointed to the sky, I hope without socks. So far his eighty seven years move on his feet back and forth through a Los Angeles sculpture garden, populated by a number of bronzes by Auguste Rodin and some by Bourdelle. There he feels at home. Not so much among contemporary geometries or textures emptied of figures, or Mel Bochner’s interrupted lines: language is not transparent. Far from me the idea of guiding his mind through LACMA’s meanders, we both know too well that art and politics can speak only to unpredictable motions of a personal sensitivity. He connects instantly to Gerhard Richter’s abstractions, though: a tormented embrace of greens and reds, as if the canvas had absorbed an informal density, completely earthly. The viewer could wonder whether the sky had ever existed, not to mention the humans.

Outside, in the garden, a full size bronze emerges from the bushes, the legs are hidden. Look at that figure, “It’s enough to look at,” says the old man, “this is solitude.” My eyes follow his feeling. Yes, life is heavy on that man’s sculpted shoulders, it is a dress he/we wear every day, it gets heavier and heavier, and yet the person is the core, the kernel of the story: instead of being put down, the person keeps light, and resilient. I turn myself, staring at the face of the old man: the statue is his mirror, that’s him. “Poor Bourdelle!” — he says — “Il a la même énergie, pas le même génie.” Rodin comes first.

The old man runs the clock backward repeating thoughts he does not want to forget, writing in the air the wisdom he has distilled from the vapors of power. Democracy, he truly cares about it. Food for everybody, he cares even more. We walk for almost an hour and he doesn’t look tired. If I suggest to take the bus, “Don’t treat me like an old,” he replies promptly, dropping a smile into his throat. He likes to talk sitting on the benches by the ocean.

“What are you doing here?” he asks me for no reason. “I keep myself Italian, and partially French: here everything I’ve learned makes more sense.” As a matter of fact, in a couple of months the old man has turned on in me strings I had kept silent during a decade spent adapting to American life, trying to. Observing his struggle to keep his life active and interesting, for the first time I look at my own aging, still an odd thing, hard to believe that everything will stop, and one day, a day that I will not be able to see, I will not be here or there, where?

So far, my heart is pumping well: it sends me to see friends and grandchildren, other people older than I, animated by a ridiculous energy like a sonata by Ludwig Van Beethoven. I wear a red shirt from my husband’s collection and look at myself in the mirror: It fits me well, I burst out laughing! although they had told me when I was eleven or twelve that red was not a good color for my complexion. I suspect they had in mind the untold idea that red is too appealing, maybe suggests illicit sex, but then, what about Santa Claus? I was five when I learned that Garibaldi’s shirt was red. Garibaldi Giuseppe, of course, like most of my family members bearing the same name, on his feet in an oval frame. This was the way children learned history: Romolo and Remo, Nero, Napoleon, Garibaldi, pictures of famous humans in an oval frame.

We were sure they were truly dead like all the people looking at us from the gravestones in pictures with the same kind of oval. Mysterious that the twins were represented as babies nursed by a mother wolf, as if they had never grown up. A short sentence about each of them…. done, we knew that ancestors had prepared the life we are in. Garibaldi was l’eroe dei due mondi, the two worlds hero: meaning Europe and South America, or the deeply parted Northern and Southern Italy. The red shirts invaded Sicily. They killed, robbed, raped, only one hundred and fifty years ago. Why should Sicilians feel proud of being Italians. Of course they don’t. I wish I could grow my legs in a Munchausenian fanfaronnade and put one foot in Naples, and the other in Los Angeles, which is as far from being a truly American city as Naples from being an Italian one. Displacement is my favorite habit. Will I be a displaced ghost in the afterlife? I wonder. Will I stop dreaming?

A NOTE on POLITICS, by Edgar Pisani

“Politics is the refusal to be resigned to fate and fatalism, but also brings a wish to fight, build, and negotiate. A luxury for the affluent, politics is a necessity for everybody else. Giving rise to free examination, politics gives meaning to what appears to be inevitable.” (Translation R.A.)

“As it is human, politics does not only obey laws of ‘reasoning reason” and it is not only subject to the rhythm of the moments. It sanctions the importance of a “sentient reason,” and of duration. It is based on a philosophy of the world and the species, it tries to be prophetic by bridging the present that is known and the future that is negotiable; it is a poetics, for it sings the human adventure out of dramas and catastrophes; it is an ethics, for it identifies the rules that make it possible and good to live together; it is a pedagogy, for it help us to read and understand; it teaches us curiosity and method; it also teaches us responsibility. Politics is an ethics, for it teaches mutual respect and encourages learning. It helps us to understand that liberty can only exist if linked to responsibility. It is wisdom and courage for, when it has to confront forces and passions, it does not claim to stop them through decisions, but to tame them by mediation.”