Nick Austin arrived in Los Angeles early December 2015 from Dunedin, New Zealand. Once  his drawings were hung at Laurel Doody Gallery, he spent his time walking through Los Angeles for hours and hours, from Griffith Park to Cloverdale Avenue. Nick, like me, doesn’t drive. He didn’t know that Griffith Park is the biggest park in North America: Rancho Los Feliz in 1882 with an ostrich farm for feathers on the ladies’ hats, then Aerodrome for pioneers of flight that became a zoo, and a detention camp for prisoners of war after WWII. Nick felt he was flying on his feet. Feeling hot, he threw his shirt in the air; his passport fall out of it and slumbered, hidden in the grass. But his naked torso was happy. He got lost. At the end of the day, exhausted, Nick appeared tall and skinny like a winter tree on the steps before my door, a bunch of organic carrots in his hands. An artist is not a conventional traveler. 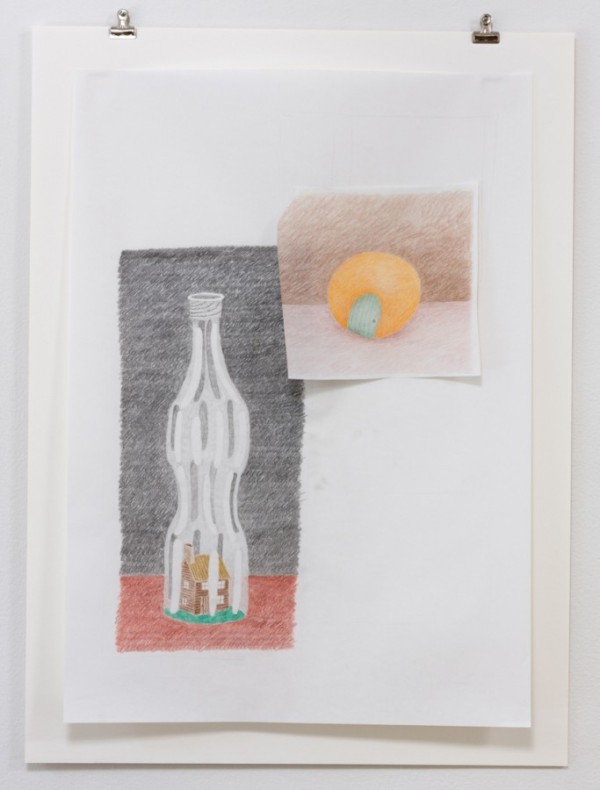 I cannot complain / if all that I wanted eludes me. / In the sapless world of the stone and the void of the insect / I shall not envision a duel of sun with the creatures of festering flesh.

I go into genesis’ landscape / of rumblings, collisions, and waters / that drench all the newly-born, / and shun all the surfaces, / to understand rightly my target-convergence in joy / when passion is mingled with dust and I rise upon air. 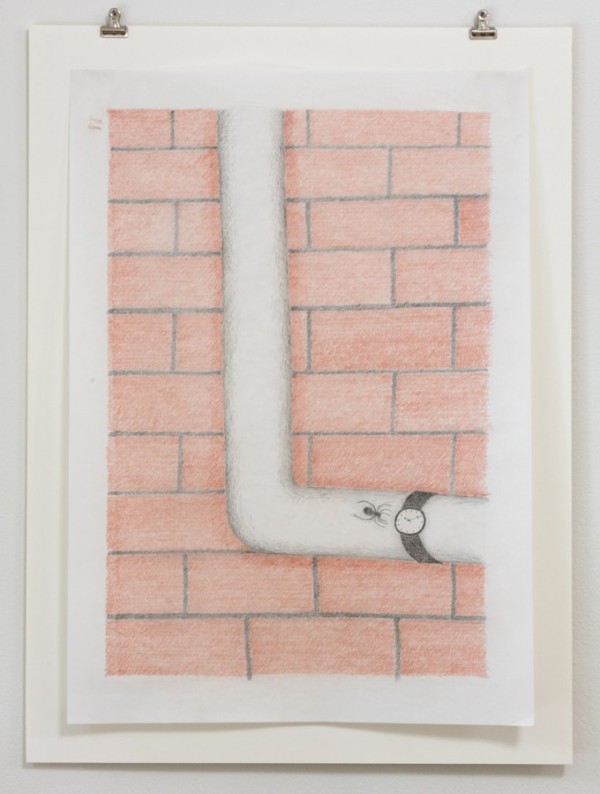 To see how all passes, / the void and the vesture together, / give me your gauntlet of moonlight, / and that other glove, lost in the grass, / O my love!

A stir in the air can pluck out the snail / dead in the elephant’s lung, /  and puff up the frost stiffened worm / in the calyx of apples and light.

The indifferent faces float off / in the failing clamor of grass / and from the toad’s little breast, in the corners, / a chaos of heart-beat and mandolins.

(From: Nocturne of the Void, by FEDERICO GARCIA LORCA) 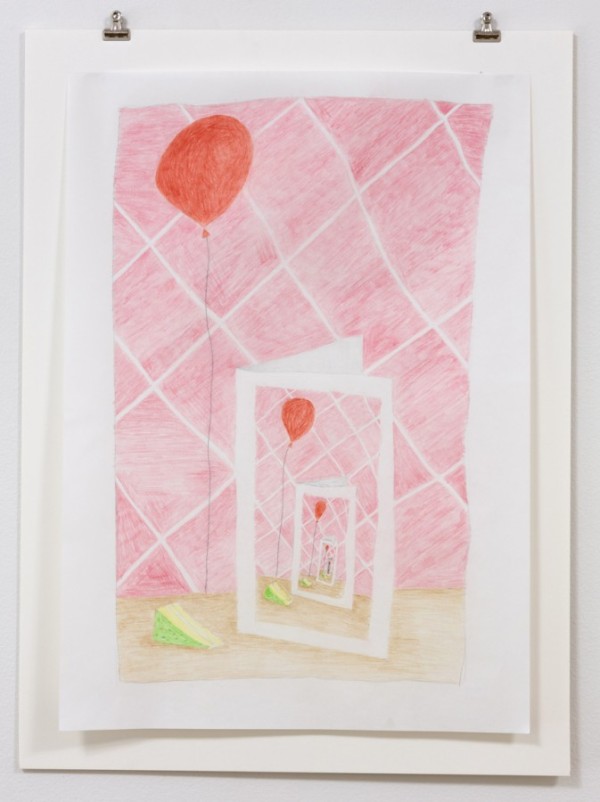 The sky will stand firm to the wind / like a wall, / and the ruining branches / dance off. / One and by one / ringing the moon, / two and by two / ringing the sun, / three and by three / till the ivories’ slumber is sound.

(From: Waltz in the Branches by FEDERICO GARCIA LORCA) 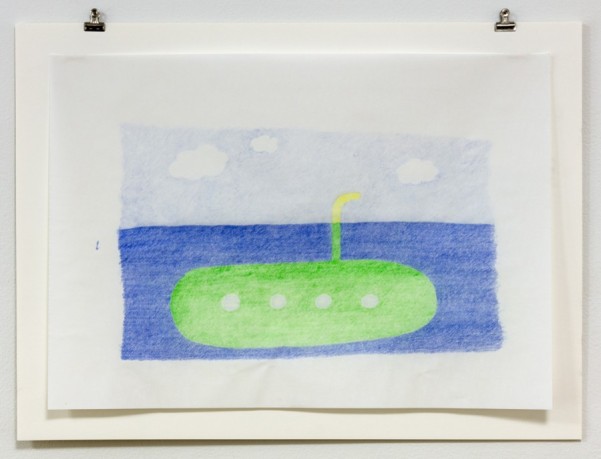 Apples delicately bruised / by a supple blade’s silver, / clouds broken by fistblows of coral / that carry a fiery cocoon on their backs, / the arsenical fish, like a shark, / the shark, like a tear-drop, blinding a multitude, / the rose, drawing blood, / and the needle-point finding the blood vessel, / the enemy worlds and the worm-eaten passions, / will cave in on you.

(From: Cry to Rome by FEDERICO GARCIA LORCA. This poem, as the others poems quoted above, are published in POET IN NEW YORK, by Federico Garcia Lorca, Translation by Ben Belitt, New York, Grove Press, 1955) 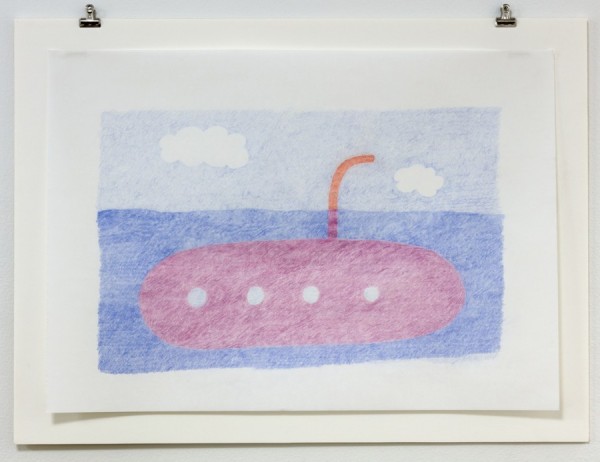